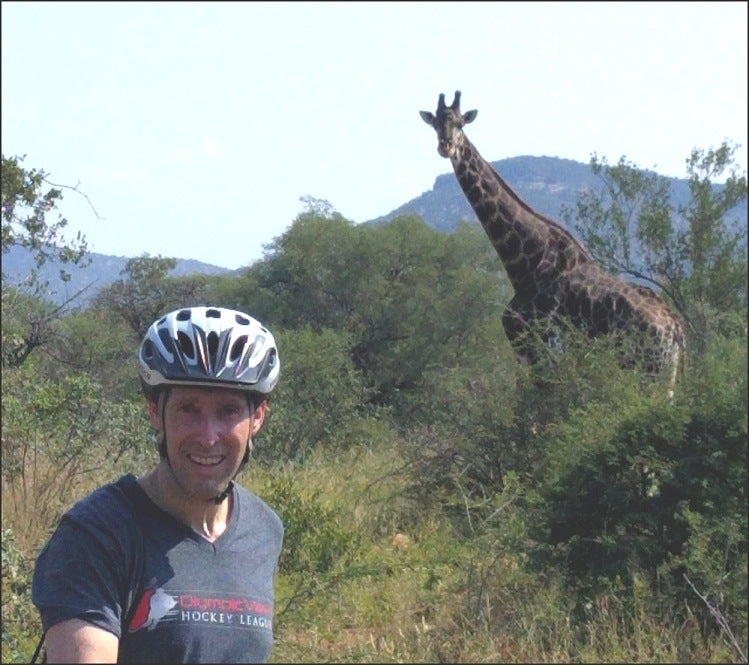 "Objection," a chorus of young attorneys shouted in the midst of trial. Sustained - the defendant is violating the rule regarding speaking too softly in class," the judge ordered. The defendant (also an attorney) was on trial for using her cell phone in class and was trying to reclaim her confiscated phone. She was being represented by a fellow attorney who came up with a creative defense - insanity. When it became clear that the judge was having none of it, the lawyer gave an impassioned closing argument about why the right to a cell phone is a human right that ought not be denied to any person. With a chorus of laughter and applause, the cell phone was returned to the defendant... and thus ended another day of trial advocacy in Botswana.

Justice Advocacy Africa (JAA) is a Seattle-based nonprofit organization created to teach trial advocacy to lawyers in Commonwealth countries in Africa. Since 2009 it has trained over 1,000 African lawyers in Botswana, Kenya, Malawi, and Uganda. Because these countries have a legal system based upon British law, the rules and procedures are similar enough that American attorneys can assist in training their lawyers. However, a significant difference is the lack of jury trials.

The program, spearheaded by Washington attorney Steve Fury, pairs American attorneys with local African attorneys to facilitate a five-day course in the country. To teach my class, I joined two other attorneys from the Northwest and four attorneys from Botswana. Our Botswanan leader, Pepsi Chibanda, is a local powerhouse who rules with an iron fist and a huge smile. 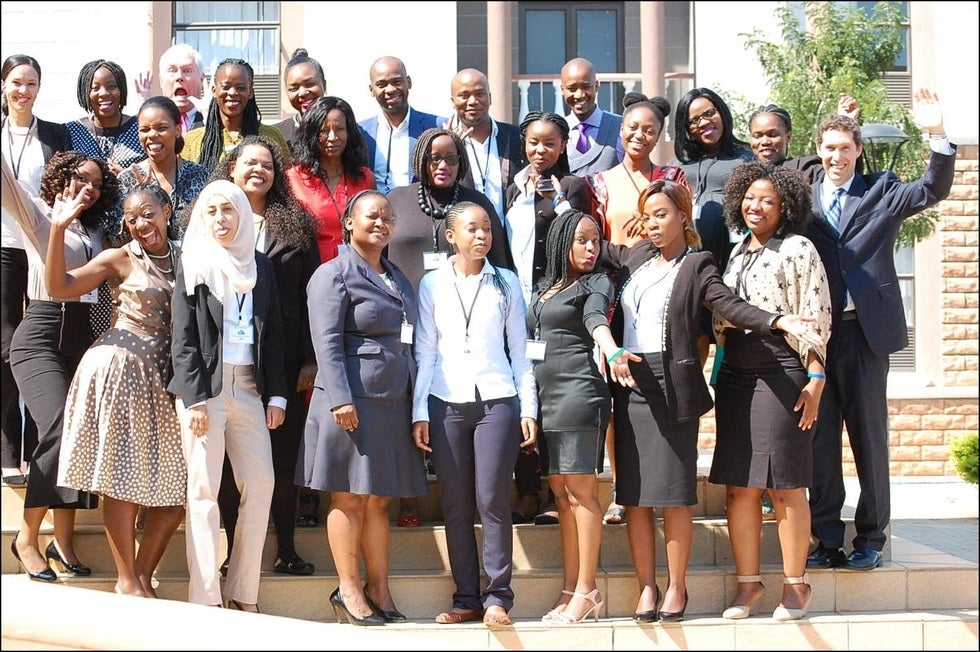 I arrived in the capital of Botswana, Gaborone, feeling worn out after three plane rides and 25 hours in the air. I was picked up at the airport by one of the class participants and taken to our hotel. My first day was spent trying to adjust to the time zone and meeting with the two other Americans, Mary Anderson and Tom Boothe. We spent that day getting to know one another and figuring out the essentials-money, food, and, of course, cell phone service. I appreciated the warm weather and cloudless sky, unlike the gray rain I left behind in Seattle.

We also met our Botswanan hosts that first day - Pepsi, OT, Ori, and Nyari (not their full names, but what they preferred to be called). I was grateful for these nicknames, as I was not adept at pronouncing names in the Setswana language, with its vowels and consonants combined in ways I never mastered. Teaching assignments for the week were handed out and, like any trial advocacy class, we were covering all the bases: opening statements, direct and cross-examination, impeachment, introduction of expert witnesses, and closing arguments.

The training is based upon the National Institute for Trial Advocacy (NITA) model of learning by doing in which students are expected to learn a factual scenario and then practice techniques taught throughout the week. Our case for the week was a civil negligence case - a helmetless teenage motorcycle driver who suffers a head injury after speeding and crashing into another car. The car was driven by a lecherous businessman coming from an alcohol-fueled lunch with a would-be mistress. He pulled into the road while looking back at her. Yes, there were plenty of good facts for both sides.

We had 20 students for the week. In Botswana, a Bachelor of Laws is required to practice law. This is a five-year undergraduate program, with the fifth year as an internship. Upon successful completion of the five years, students are admitted to practice-without the extra step of taking a bar exam.

Like many of their counterparts in the U.S., these young lawyers in Botswana enter the practice of law without all the skills necessary to effectively advocate for their client at trial. For example, one trial advocacy student told me how she would put off trial, or settle the case, because she did not feel that she had the ability to properly try her case. The senior partners in her firm also did not like trying cases and were not teaching her how to do it. This class was her opportunity to learn trial skills. Similar stories were shared throughout the week.

What the students lacked in training, however, they made up for with their ability to articulate arguments, prepare thoroughly, and take chances in front of their peers. After the legal lesson was presented by one of the instructors, participants were broken into small groups to practice different exercises, always being recorded so they could review their performance on video later. We had a policy against using notes and this greatly helped in their progress.

Pepsi made the class aware of two other rules on the first day: (1) cell phone use was strictly prohibited; any violation would lead to confiscation of the phone, which then had to be earned back at a trial at the end of the day; and (2) "objection" must be shouted out if someone was not speaking loudly enough for everyone else to hear. These rules were strictly enforced throughout the week, which led to a lot of fun and laughter.

By the end of the week the participants were ready for trial. We broke the group into pairs and they conducted a trial on their own, with each attorney working as both lawyer and witness. The progress from day one through day five was amazing. For example, in Botswana many judges frown upon the use of opening statements, and most lawyers rarely make them. Presenting an effective opening statement, therefore, was a new concept. Likewise, they are not taught that cross-examination is a series of leading questions that allows the advocate to tell the story. Instead, in Botswana, it is a series of statements by which the attorney tries to get the witness to admit to lying. Hard to believe? Watch the video of Gerrie Nell, the well-regarded South African prosecutor, cross-examining Oscar Pistorius for an example of the problems with this method.

As the week drew to a close we had one last cell phone" trial. Pepsi, our fearless leader, had left her phone on and it rang during class, only to be quickly confiscated by a gleeful participant. Pepsi was on trial to get it back and her attorney (me) tried the defense of necessity for this busy and important woman. This poor excuse of an argument went nowhere and Pepsi was found guilty. The sentence imposed was that she bring her visiting toddler grandson in and allow the judge to pinch the little boy's fat cheeks. At the end of a full and satisfying week, everyone agreed that justice was done.

Geoffrey Burg is a criminal defense lawyer with an emphasis in DUI defense and has been practicing since 1994.  Geoff has repeatedly been recognized as a "Super Lawyer" by Washington Law and Politics Magazine and is a graduate of Gerry Spence's Trial Lawyers College.  He can be reached at 206-467-3190 or [email protected] 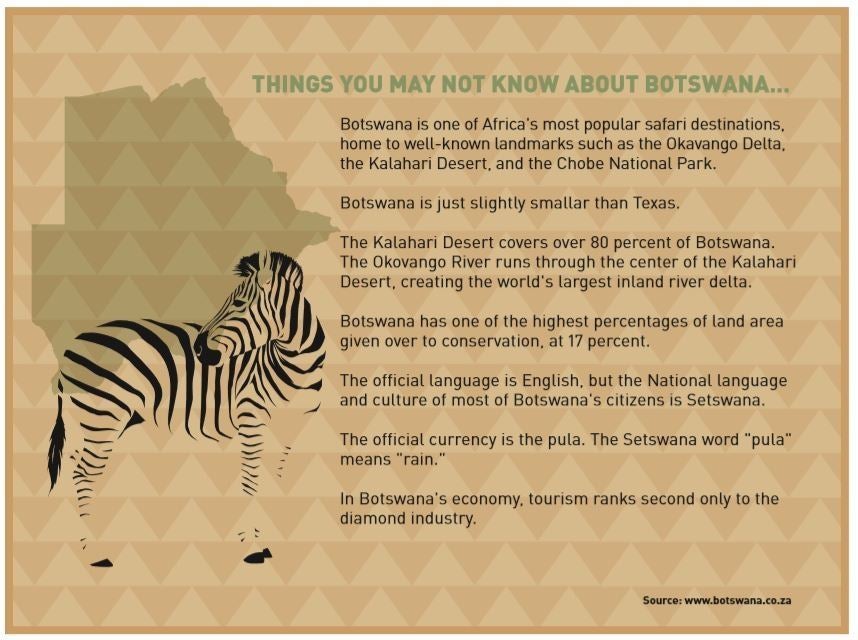