After finding a flaw in the state's case, Geoff brought a motion to dismiss in King County District Court.  The judge granted the motion and threw out the case.

Jason took a tough DUI case to trial in King County District Court, Redmond.  After a short deliberation, the jury came back with a not guilty verdict.  The client was very happy.

Geoff took yet another difficult DUI case to trial in King Count District Court, Seattle.   After the client chose trial, Geoff promptly scheduled a trial and stuck to his guns.  The jury returned a verdict of not guilty.

Geoff gets another Not Guilty!

Geoff Burg recently won a very difficult DUI and Physical Control trial for his client. The client was looking at substantial jail time with difficult facts including a BAC of nearly three times the limit.  The client was thrilled with the result after the jury returned a verdict of not guilty. 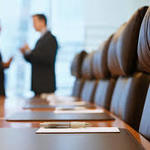 At the Law Offices of Geoffrey Burg, LLC, we have developed negotiation strategies to increase the likelihood that we are able to accomplish our client's goals in a driving under the influence (DUI) case. 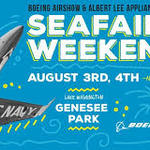 Seafair is a great time in Seattle and brings a fun-filled weekend for people of all ages . However, fun and drinking on the water also comes with increased attention from law enforcement. 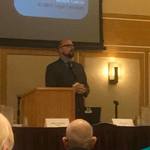 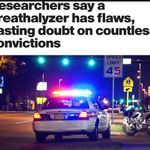 Jason Lantz, Attorney with the Law Offices of Geoffrey Burg, LLC, was recently quoted in articles by CBS News and ZDNET... 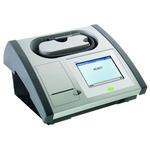 Every year, the Washington legislature attempts to pass laws that make life more difficult for people accused of DUI. This year, House Bill 2715, the bill that would have done just that, failed in the House of Representatives. 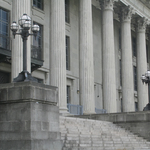 What is the hallmark of a good judge?  Is it a keen intelligence and legal mind? The ability to spot a liar at 20 yards?  A passion for bureaucracy?  The patience to listen to lawyers blather on and on for hours?  Today I witnessed an example of what I consider the key trait of a good judge: a wi... 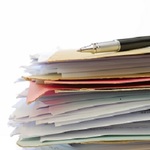 In a previous blog, I Got a DUI, Now What – Part I, we discussed the DUI court process in Washington State.  In this blog, we address the parallel process for individuals accused of DUIs – the administrative process with the Department of Licensing. What's this “Department of Licensing Hearing”?... 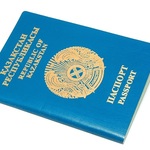 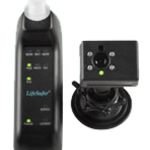 I Got a Washington State DUI, Now What? – Part I 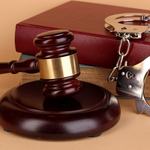 If You Are Charged With a DUI in WA , Be Prepared for Two Parallel Processes: Everyone charged with a Washington State DUI / DWI must go through two legal processes: one in the criminal courts and one with the Washington State Department of Licensing.  This Part I addresses the court process. D...

Santa Brought Me a DUI for Christmas 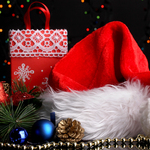 We all have our wish lists for Christmas, but no one is hoping Santa will bring a DUI. DUIs are dangerous, expensive, and time consuming. They take the cheer out of the holiday season.

Thank you for contacting us! We will get back to you shortly. If you need immediate help call us at (206) 467-2607. Geoffrey Burg & Patricia Fulton

Get the Burg DUI App - Free!

Burg & Fulton are
both recipients.