The Conversation - Is Washington Too Soft On DUI Cases? 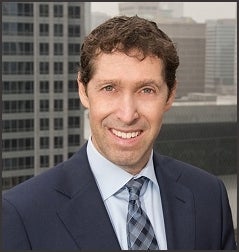 Today on The Conversation, should there be tougher laws on DUI violations? Would tougher laws stop people from driving while drunk or under the influence of drugs? Have they made a difference in other states? Has your life been touched by drunk driving? Have you ever gotten picked up for driving under the influence? Give us a call, tell us about what happened to you and whether you think things should change.

Carol Tice wrote an article on Washington DUI law for the current issue of Seattle Magazine.
Geoff Burg is an attorney in Seattle who defends people with DUI offenses.
Amy Freedheim is the King County Senior Deputy Prosecutor for felony traffic crimes. She's been prosecuting DUI homicides for seven years.

The Conversation is a daily news-talk program. Host Ross Reynolds and Producer Jeannie Yandel identify emerging local, national, and international issues, recruit informed guests, and invite listeners to weigh in. If it's a local issue, The Conversation will be on it.